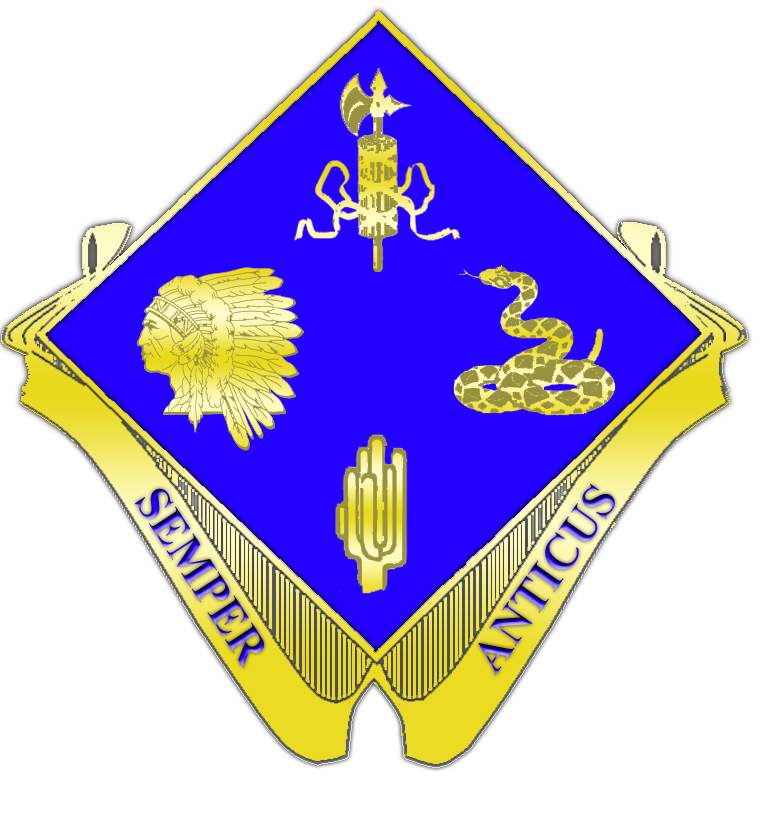 Adolph William King was born August 5, 1922 in Red Lake to Willie and Emma Barrett King. Willie and Emma were both members of the Red Lake Band of Chippewa Indians. Emma’s father, Adolph Barrett, was a French Canadian who had immigrated to the U.S. as a child and had grown up in the Minneapolis and Crookston areas. Emma’s mother, Katherine Carl Barrett, was a member of the Red Lake Band as well. Adolph owned a farm in the northernmost part of Clearwater County which is part of the Red Lake Reservation. Willie King, young Adolph’s father, also farmed in the same area. Willie and Emma had eight children: Adolph, Louis, Paul, George, Anna, Helen, Ethel and John.

Adolph went to live with his grandfather Adolph (whom he was named after) and Grandmother Katherine as a young child. He attended school through the eighth grade, then helped his aged grandfather out on the farm. When he grew old enough, he became a timber estimator. He registered for the draft in Beltrami County on June 30, 1942, noting that he lived at RFD 3, Gonvick and was 5’7” tall with brown eyes and black hair.

Adolph, age 20, enlisted in the Army on March 23, 1943. Immediately after training he was sent to become a member of the 180th Infantry Regiment, 45th Infantry Division.  In less than three months Adolph was aboard one of 13 attack transports and five cargo attack vessels as part of convoy UGF-9, which sailed from Hampton road Port of Embarkation for the Mediterranean region on June 8, 1943.  The African theater had largely been secured by the Allies when the 45th Division landed in North Africa on June 22, 1943, so the Division was sent to train at Arzew, French Morocco, in preparation for the invasion of Sicily.

It was a rather rude awakening for Private King. The division was assigned a lead role in the amphibious assault on Sicily, coming ashore on July 10, 1943. For three bitter days the regiment fought against parts of the crack Hermann Goering Division until the 180th Regiment captured the town and airport of Biscari. From there, the 180th seized Caltigironi, Sicily’s largest inland city and continued to advance so rapidly that a patrol from King’s regiment entered Palermo in advance of other American forces. Following the seizure of the coastal town of Castel Di Tusa and the Battle of “Bloody Ridge,” the Sicilian Campaign ended. Italy surrendered to the Allied powers on September 3, 1943. Salerno and Anzio still remained, however.  The battles for Venafro and Mt. Corno, which covered a period of 35 – 40 days, were known as “the days of mud, mules, and mountains.” The 180th battled wet weather, fatigue and tortuous mountain trails too steep for jeeps, plus the German introduction of the “screaming meemie.” After 119 days of combat including Thanksgiving and Christmas on the line, the regiment was relieved on January 3rd until January 30th, 1944. Adolph King was becoming a seasoned battle veteran and was rising quickly through the enlisted ranks.

The period from February until the liberation of the city of Rome in early June, 1944 have been much documented. There were the horrors of the Anzio Beachhead, the stopping of the German counterattack, plus the long weary months of incessant shelling and animal-like living which wore down the morale of the 180th, but during that time the 45th Division earned its third Battle Star.

The Regiment didn’t have long to rest after the fall of Rome because France lay waiting. The 45th Infantry Division participated in its fourth amphibious assault landing during Operation Dragoon on August 15, 1944 at St. Maxime, in Southern France. The 180th captured the heights of the Chaines de Mar, then moved on to the battle of Peyrolles on August 20th.  On September 7th, the regiment forced a crossing of the Doubs river and by the end of the next day had liberated the town of Baume les Dames. The 180th continued its rapid advance to liberate Rougemont, but when they got there Staff Sergeant Adolph King was not amongst its veteran fighters. He had been killed in action between the two towns on September 10th, 1944. He never knew his 45th Division had earned its fourth Battle Star (out of a final six.)

Staff Sergeant Adolph King’s body was eventually returned to be buried with military honors in St. Mary’s Cemetery in Red Lake under a soldier’s headstone applied for by his brother Louis. He was 22 years old.