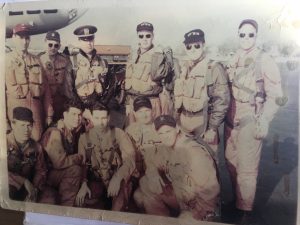 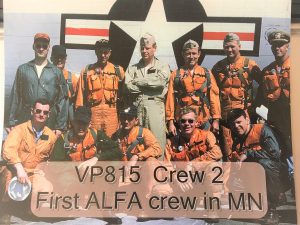 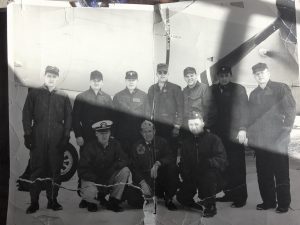 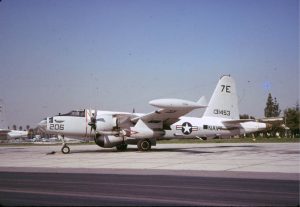 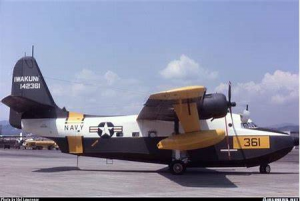 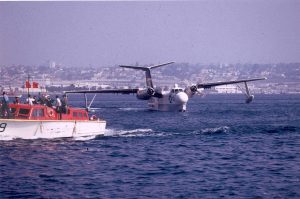 In August 1944, his family moved to a farm in Holmesville Township, Becker County, northeast of Detroit Lakes, Minnesota.

His flying duties took him to all parts of the Pacific Ocean.