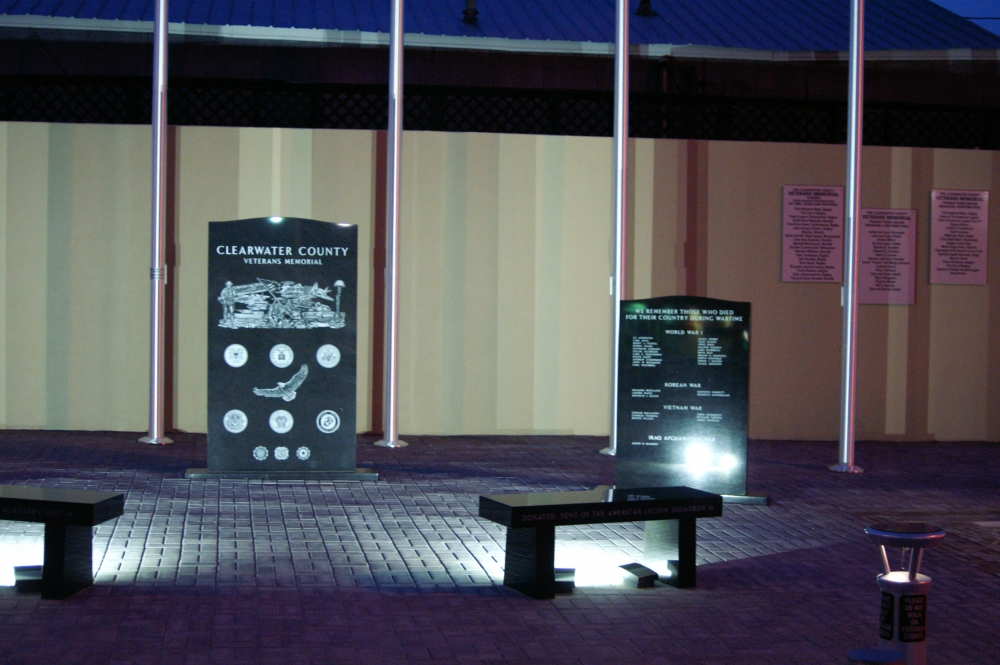 The Veterans Memorial is comprised of: