The Humble Beginnings of the Clearwater County Veterans Memorial 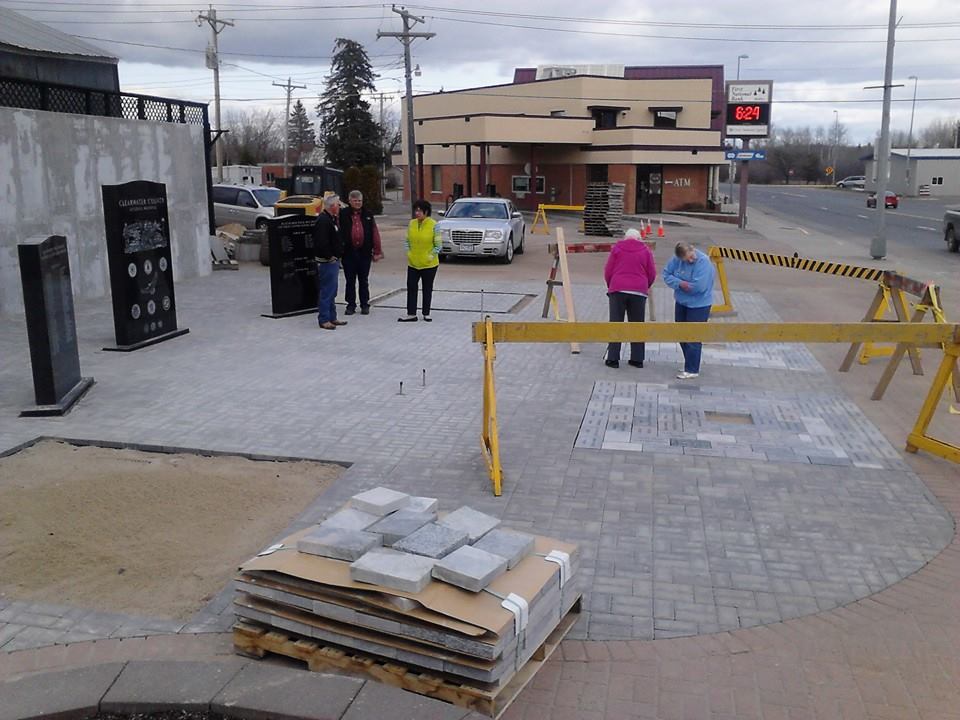 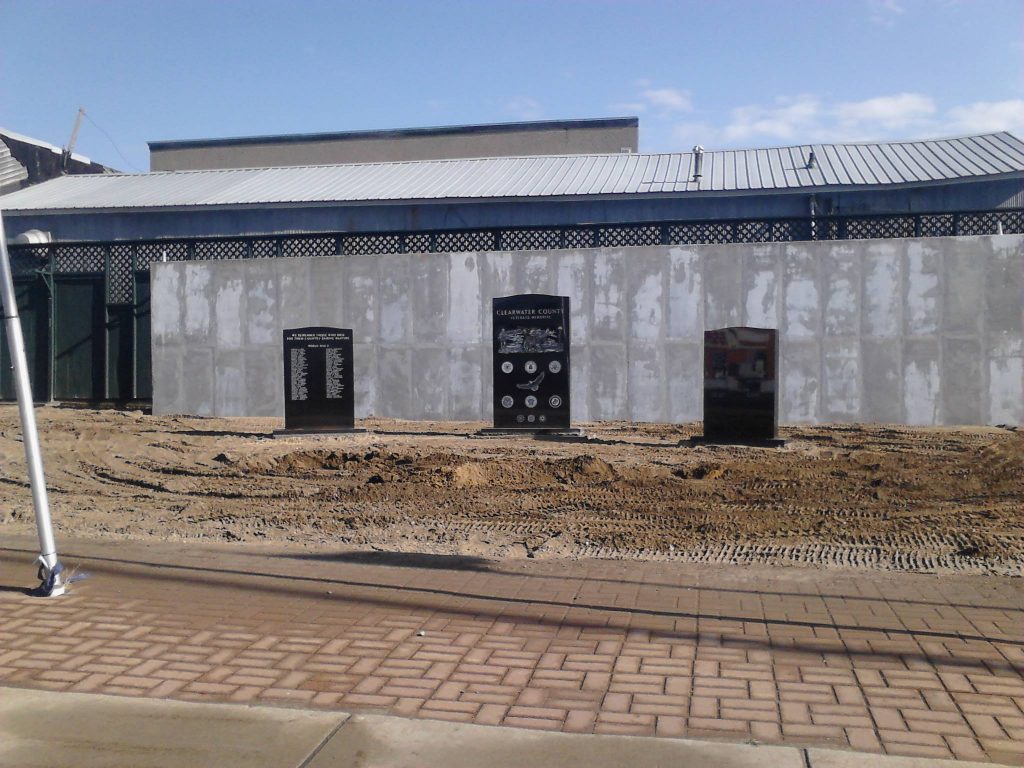 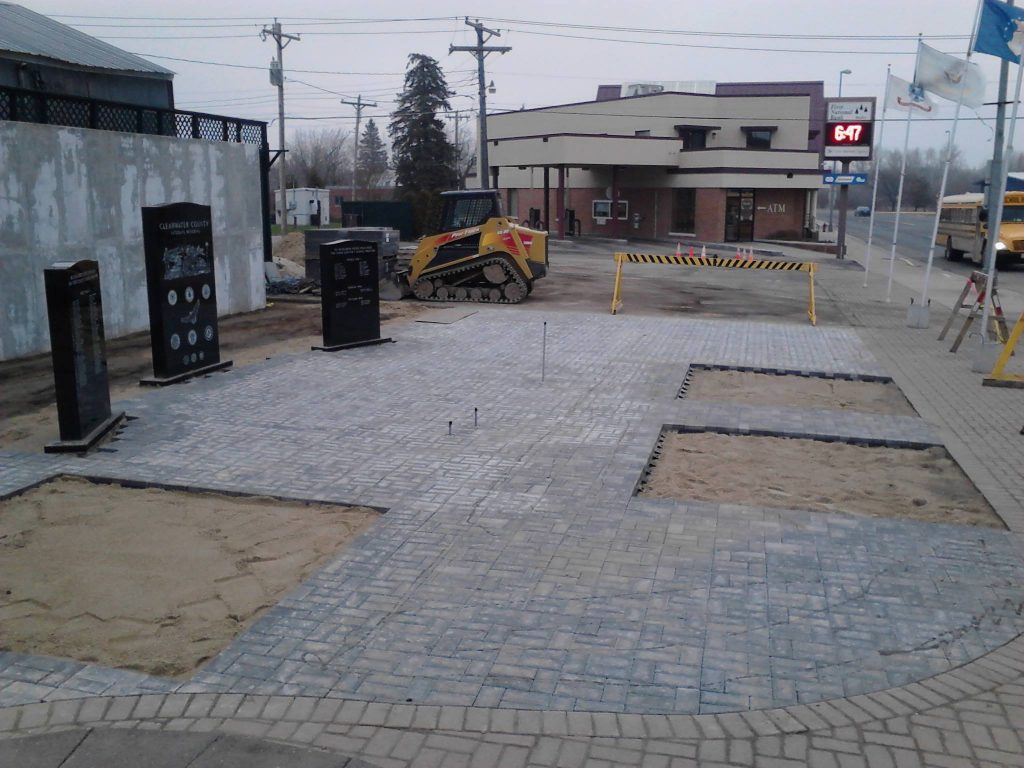 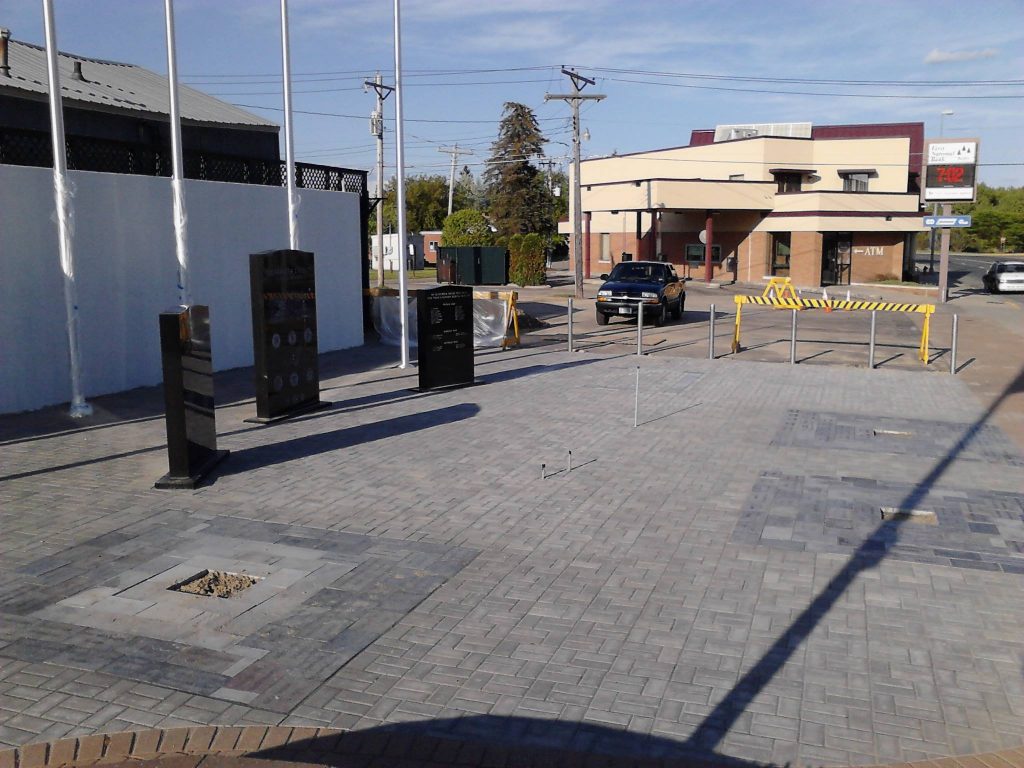 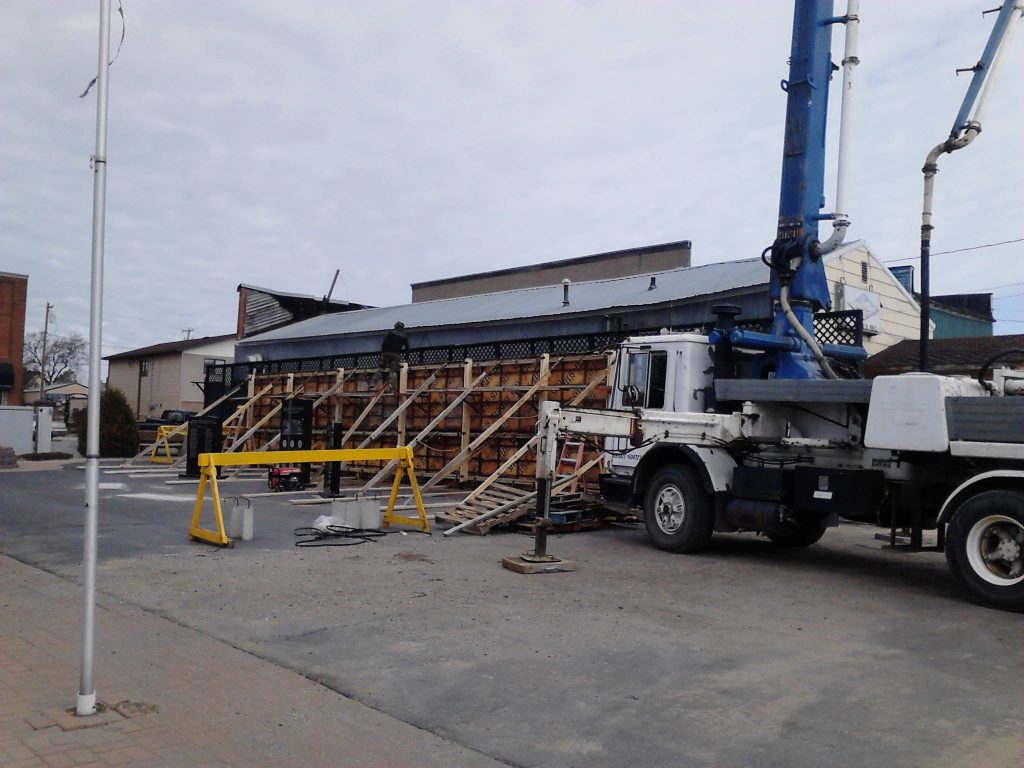 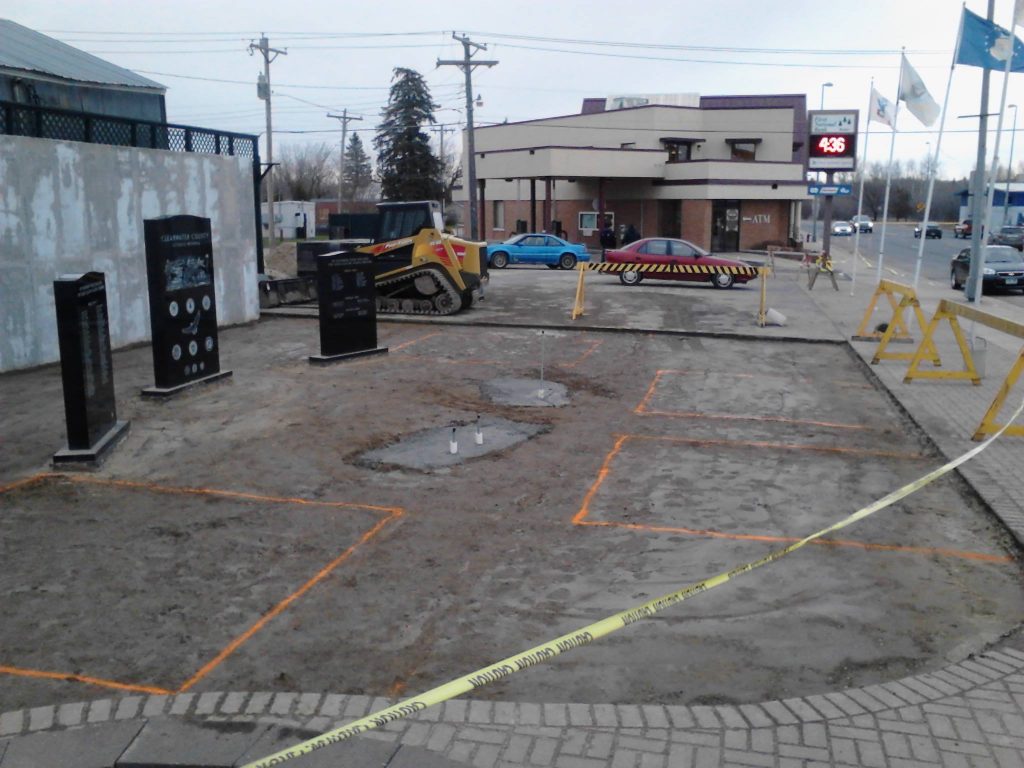 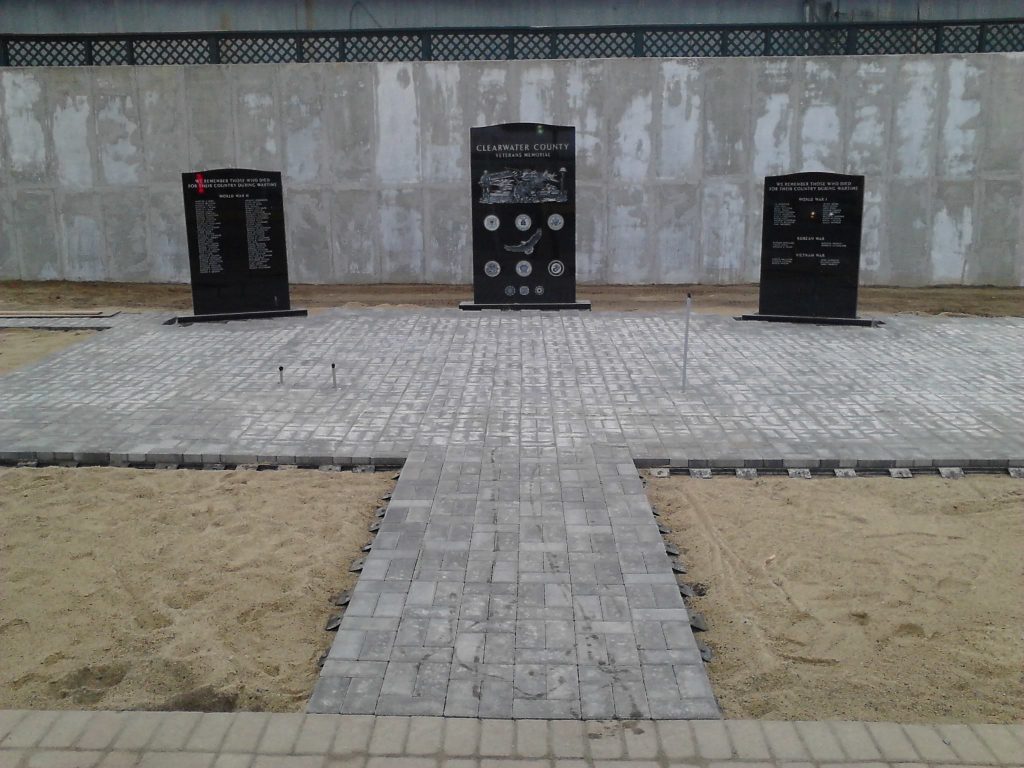 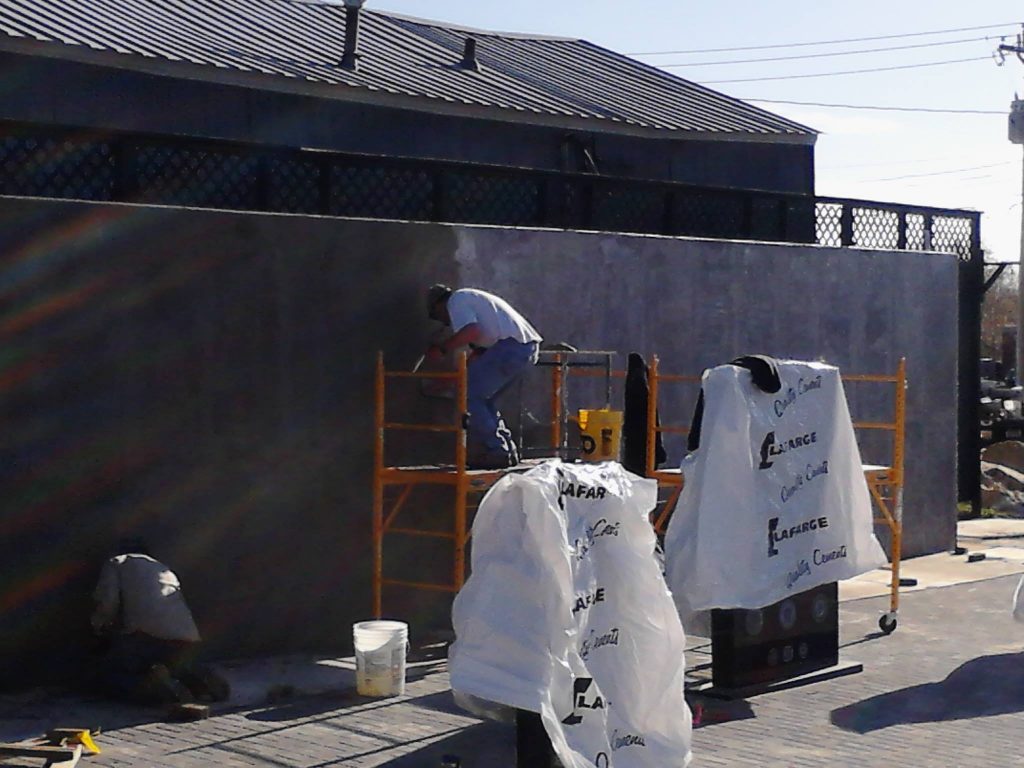 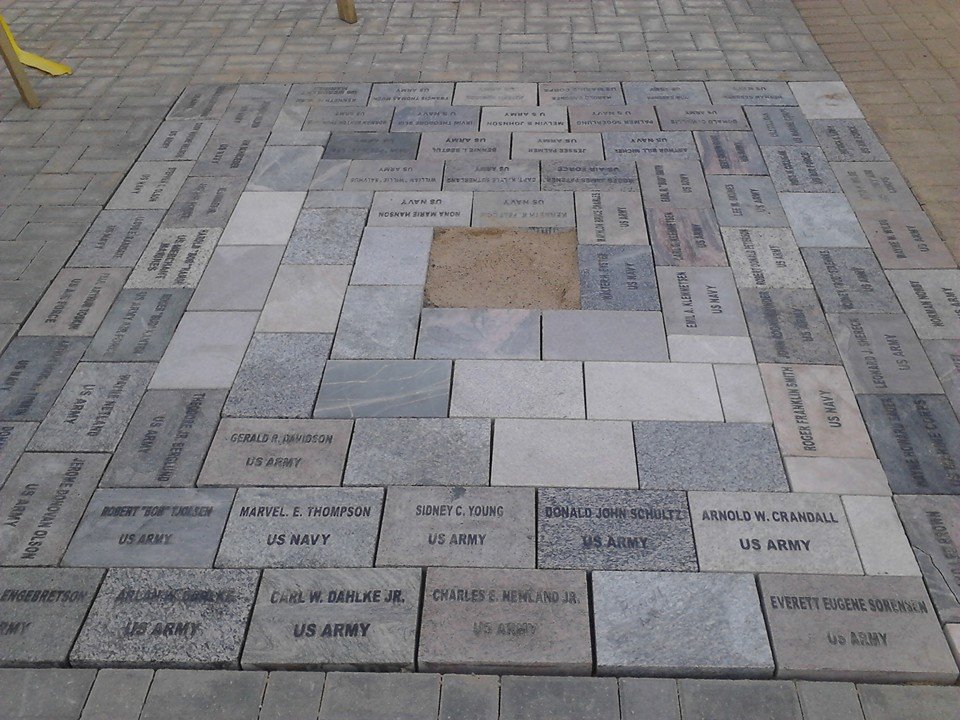 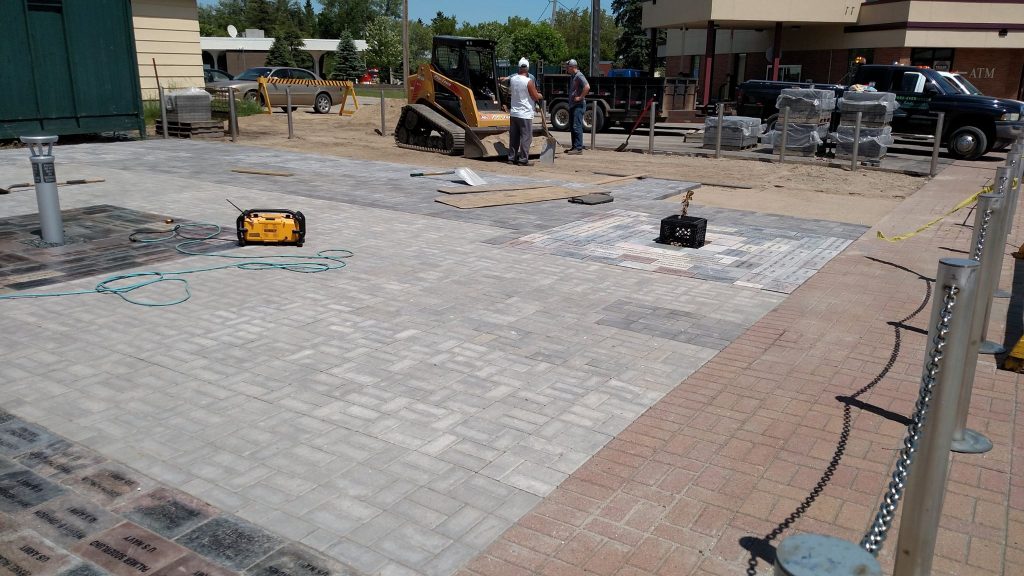 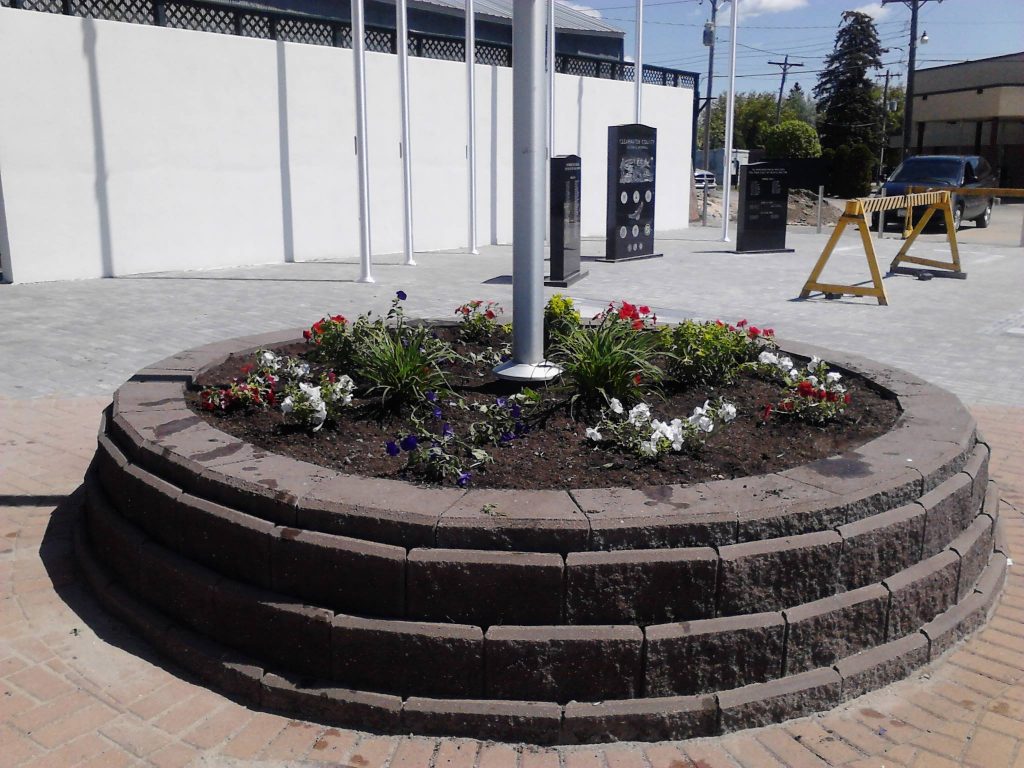 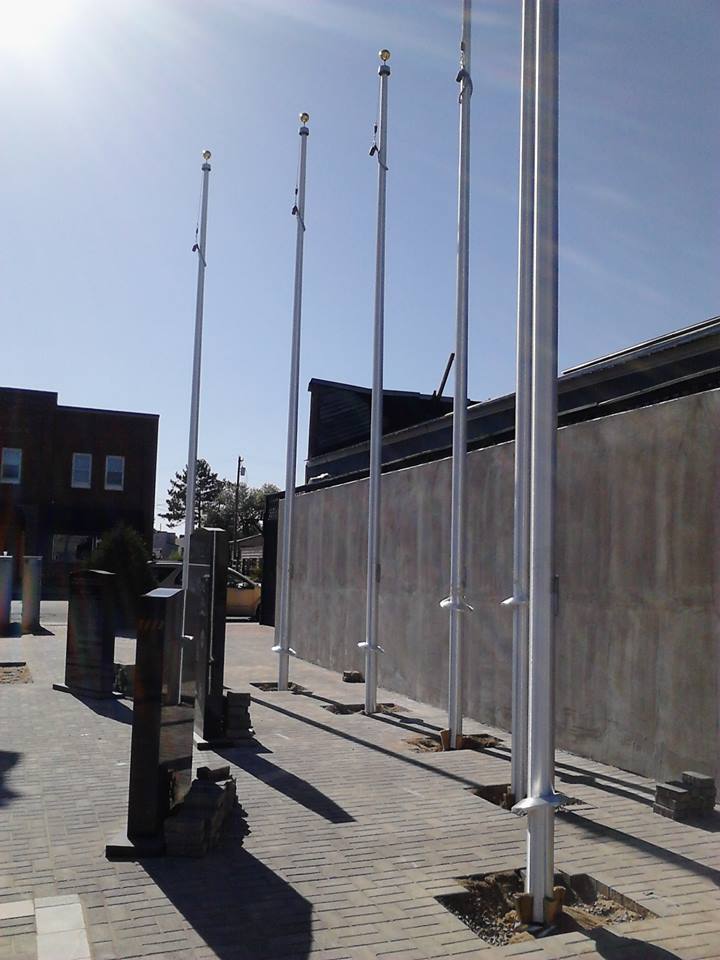 The concept of the Clearwater County Veterans Memorial (CCVM) was first formulated in 2012. There were three area Veterans that began the process; Wayne Cease, US Army, James Schroeder, US Navy, and Gary Gesell, US Army. A fourth Veteran, Art Tobkin, US Navy, then joined the CCVM team.

The CCVM became a Minnesota Corporation, Non-Profit under State Statue 317A, on July 31, 2012. The CCVM By-Laws were formulated and accepted at the 2014 Annual Meeting.

The CCVM application for 501(c) 3 status, was prepared and submitted to the Internal Revenue Service in early 2013, and the IRS approved the 501(c) 3 designation in June 2013.

The starting point for the CCVM was the installation of three monuments honoring the 107 Clearwater County Veterans that made the ultimate sacrifice during World War I, World War II, the Korean War, the Vietnam War, and the Iraqi/Afghanistan Conflict. In addition there were two benches and lighting installed.

The six Service Flags of the Army, Navy, Marine Corps, Air Force, Coast Guard and Merchant Marines were installed in 2014.

If you are interested in purchasing a Veteran Stone to honor a Veteran, and to assist the CCVM in maintaining and improving the Memorial; please contact Arthur Tobkin at adpjt@gvtel.com or click here for a printable form.

The current CCVM Board of Directors in comprised of the following:

The Clearwater County Veterans Memorial is funded by donations and grants, and donated time, material and equipment. 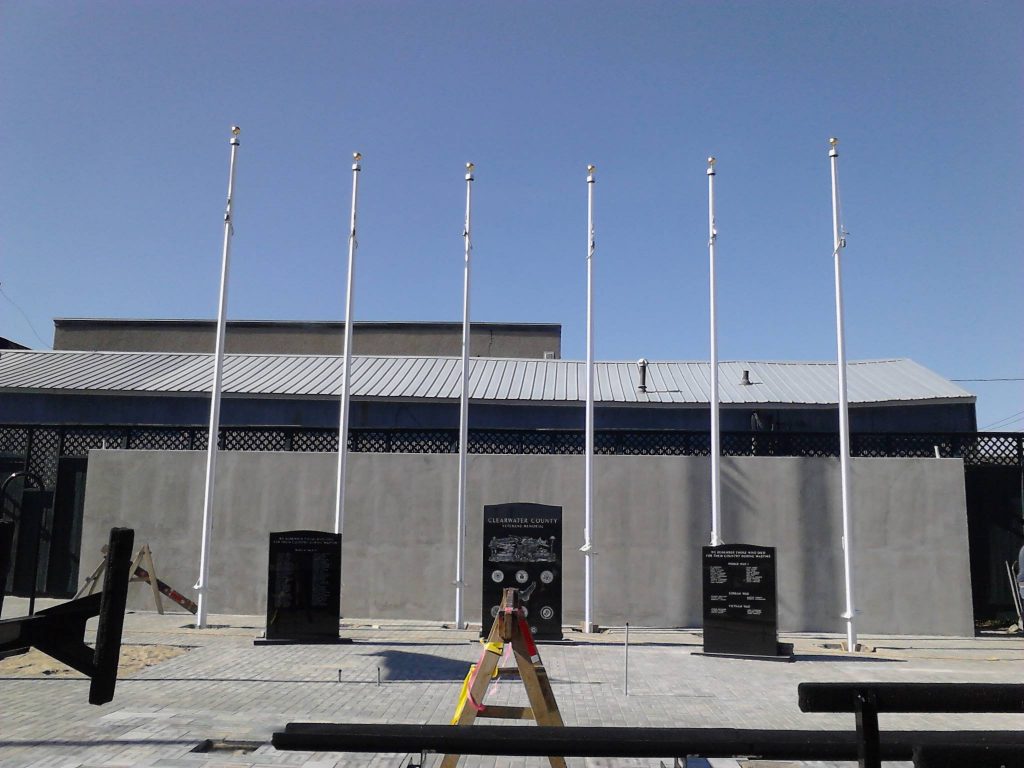 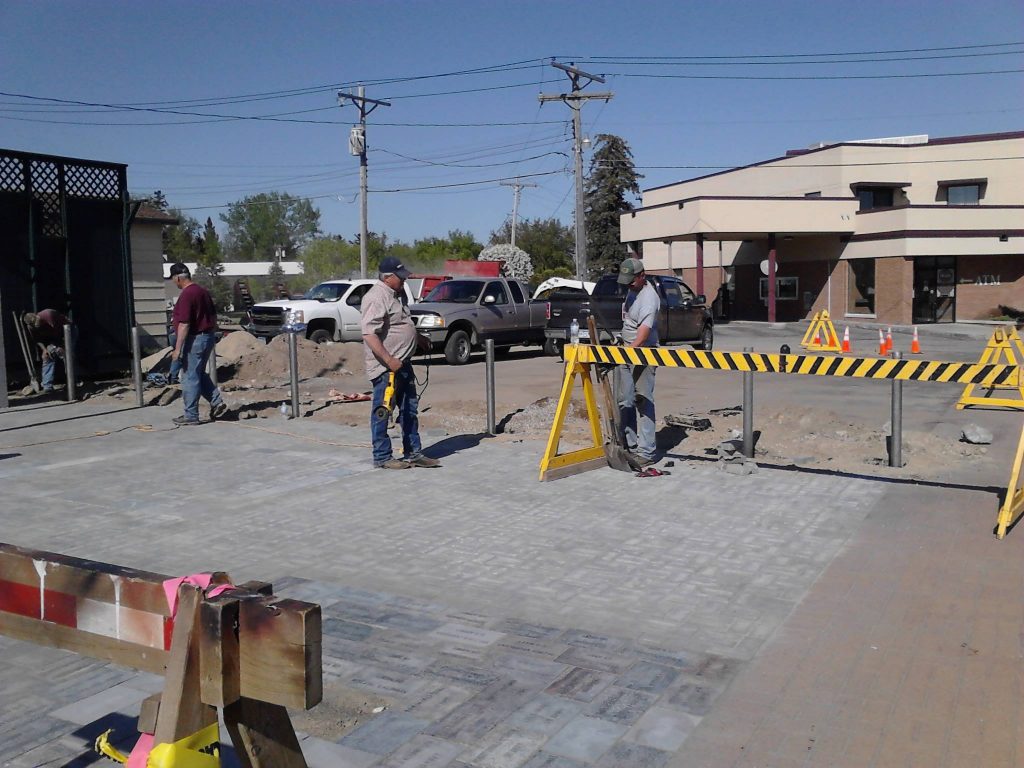 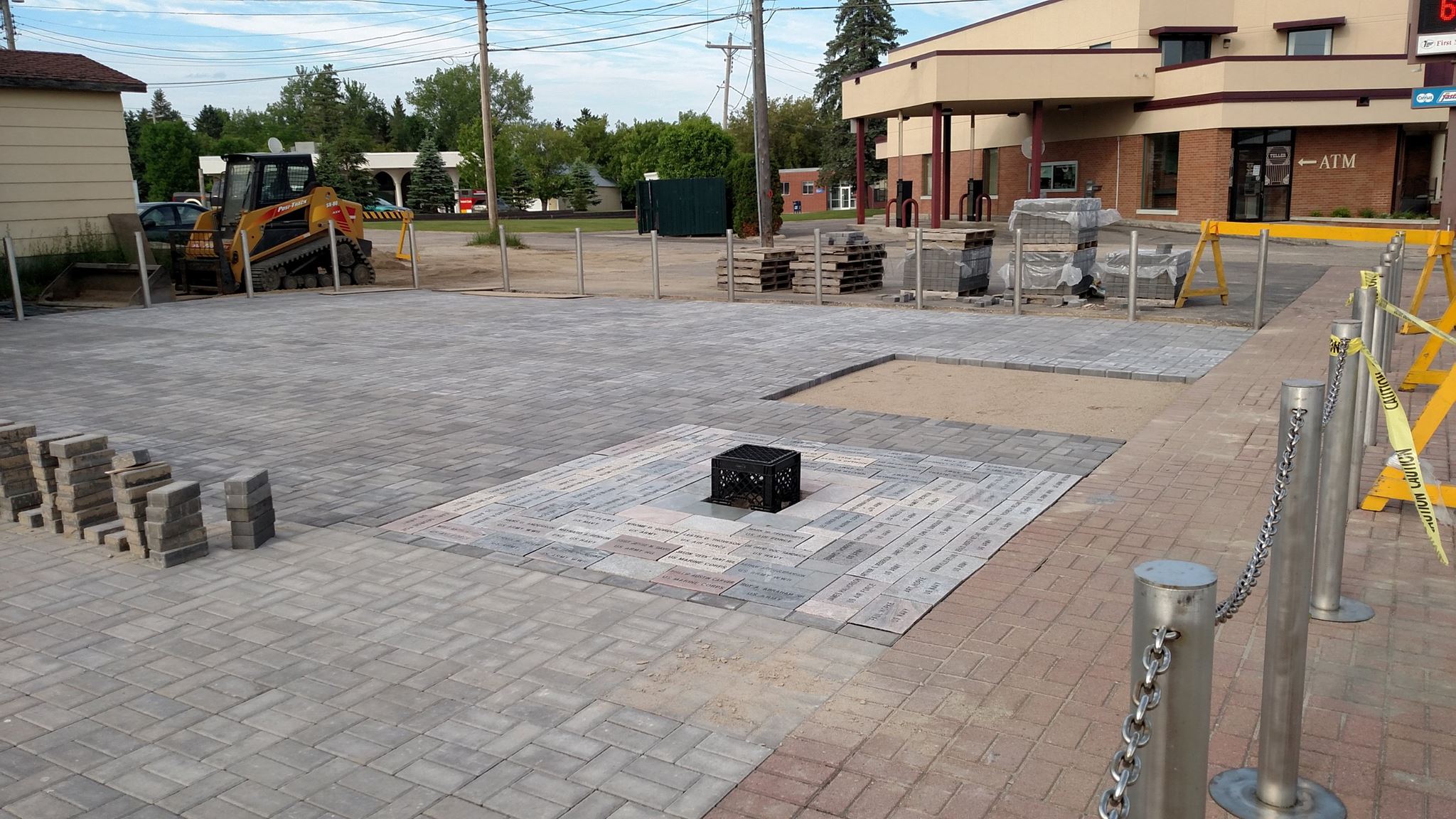 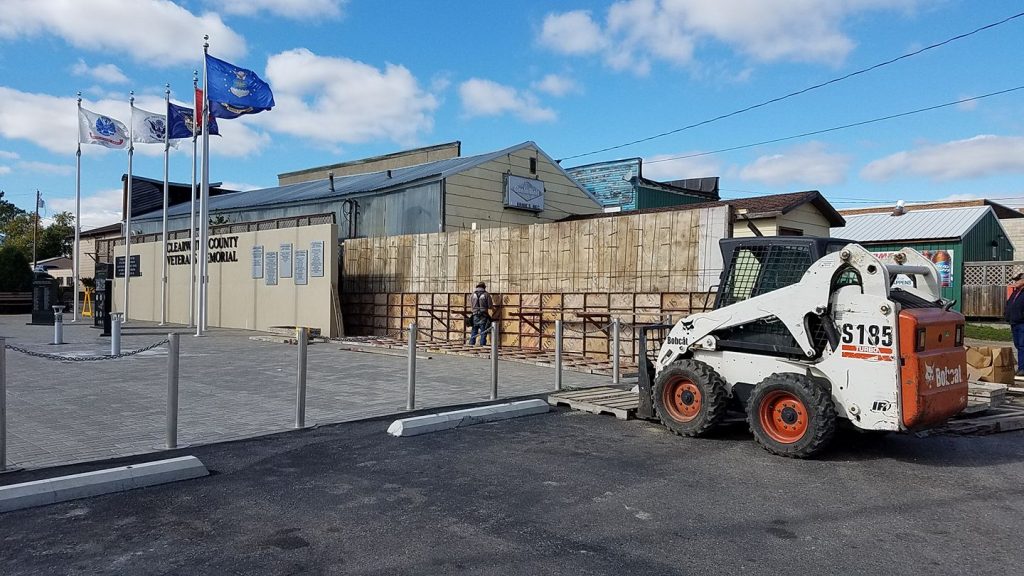